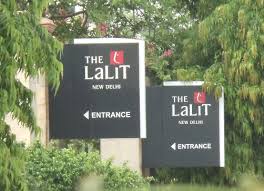 The Group has also forayed into mid-segment hotels under the brand – ‘The Lalit Traveller’. The first two hotels under this brand opened in Jaipur and Khajuraho with 25 more hotels planned in the next five years.